Borjan Shoes is a modern and classic shoe brand. It is a subsidiary of the RAFUM GROUP, which operates retail outlets in Pakistan. Borjan is a men’s shoe and accessory company. Their shoe collections start at 1,100 Pakistani rupees, which is a fantastic deal for high-quality footwear. Borjan’s pricing is unrivaled in the market, which explains why he is so popular among both the middle and upper classes. It spares no effort to deliver exceptional product value and service through more than 1000 employees and over 112 outlets across 56 cities of Pakistan. Borjan has stayed the course of its vision and established the first outlet in Middle East Market in 2014. It plans to expand in the MENA region as opportunities arise.

Moreover, Borjan has a wide range of footwear, including chappals and sandals for salwar suits, dress shoes for more formal occasions, and loafers and oxfords for slacks and casual use. Borjan Shoes is a well-known brand of wallets and other accessories for men, such as belts. If you can think of it, they probably have it. Borjan’s designs are both modern and fashionable, so you’ll never be stuck for anything to wear.

With approximately 112 physical shops in roughly 56 locations across Pakistan. The brand is well-known throughout the country. If half of the population buys from Borjan, every 20th person is wearing a pair of Borjan shoes. Borjan also made history in 2014 when it opened its first store in the Middle East Market.

Furthermore, Borjan’s core is footwear and accessories. And it also offers the individual a flair of fashion through an offering of diversity in footwear designs, ranging from modern to chic to the sophisticated and classic. Their footwear is not only elegant and well-cut, but it also keeps up with current fashion trends. 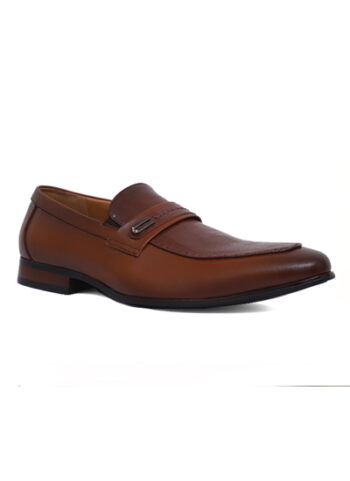 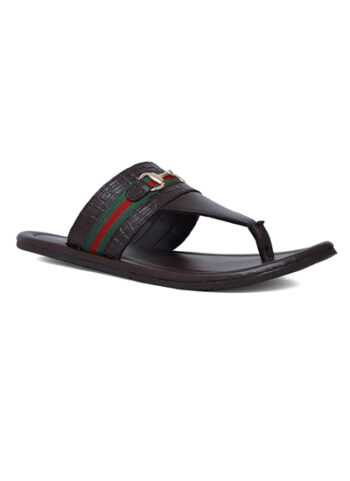 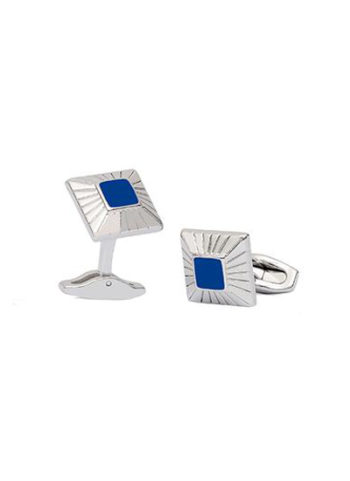 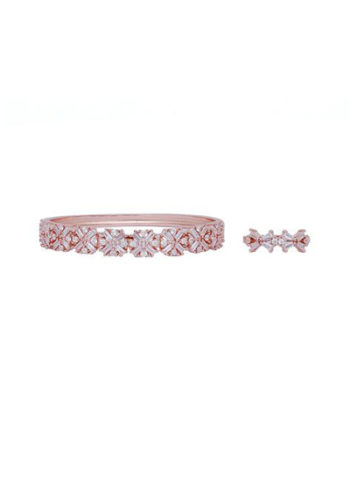 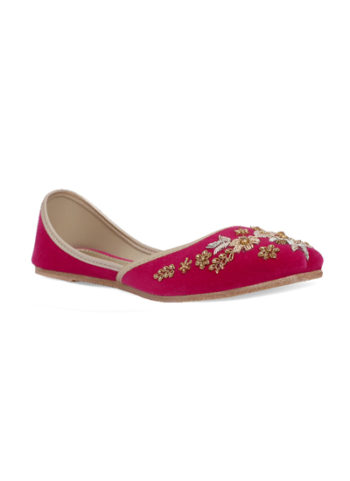